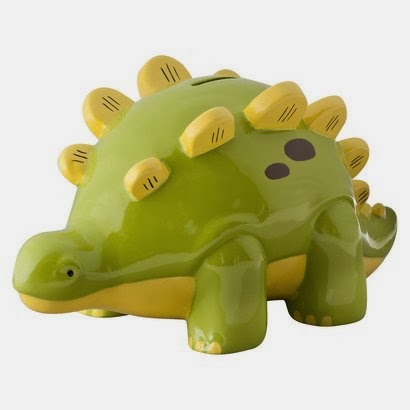 It's time to put my income to work again with a duo of bonus buys for June.  Earlier in the month I picked up shares of VZ and NAT.  Since then I have been putting in my time researching the next place I want to unload a pile of cash.  I have also been working on coming up with a mathematical formula to help me assign scores/multipliers to dividend paying/growth stocks and populating a database with basic statistics to test the formula.  While I am still far from perfecting the process I did use the formula to single out my two buys this month.

For my first purchase I bought 30 shares of TGT at 58.09 per share for a total of $1762.69.  Target has been struggling recently with multiple management changes, a major security breach, and poor performance in its Canadian expansion.  While these are real issues (particularly the failures in Canada) they are somewhat reflected in the low price of Target stock.  If the new Canadian leadership can bail out this sinking ship Target is set for a major rally, if not there will be more blood-loss.

Shares of Target recently saw a dividend raise of 21% which is in line with their excellent history of being very generous with dividend raises.  This increases Target's payout ratio to 56% however future dividends could be in jeopardy if things do not improve.  Sounds like my cup of tea!

For my second purchase I bought 108 shares of SPLS at $11.14 per share for a total price of $1213.11.  Yuck another beleaguered retailer?  Well not so fast, Staples has been cutting costs recently by closing unprofitable brick and mortar stores around the country while ramping up their online operations. Staples is now the third largest global online retailer after Amazon and Apple.  Staples has an incredibly low debt and excellent free cash flow.  The dividend is secure and has seen steady admirable growth over the last five years.  Major insider buying is also another positive sign.

With these two purchases and the raise from target my yearly dividend income has increased from $1964.4 to $2085.12