You Sunk My Battleship, One Sale and Two New July Buys 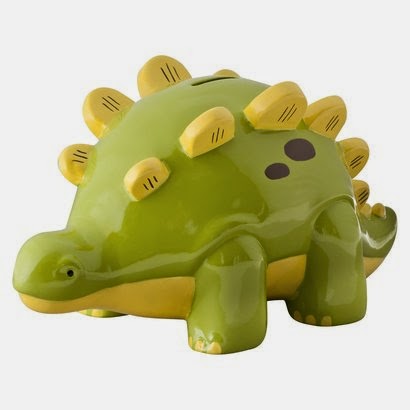 Sometimes you just have to let go so that you can keep moving forward.  Earlier this week I sold out of my position in NAT.  This position was originally bought as a bet that the shipping industry was about to see a turnaround.  While I think the shipping industry is an interesting one at this time I felt like my position in NAT was a bit of a hot potato.  The company is well known for destroying shareholder equity by issuing shares and diluting value.  On one hand this is directly damaging to shareholders, on the other this allowed NAT to raise money without taking on debt, something which has helped the company immensely as the industry has tanked since the recession.  Similar shipping companies have not fared as well as the debt piled up and earnings fell.  Then there is always the ticking time bomb of China, whose shipyards are churning out more and more new ships which is leading to oversupply.

Overall I felt like I was stuck in a do loop, continuously analyzing this stock until I finally decided to take my profits and invest them elsewhere.  I sold 157 shares for a total of $1450.07 accepting an adjusted gain of just over 10%  Not bad for one month and definitely a learning experience for me.  This brings my total stock trading profit up to $432 for the year.

With this money, and some extra capital I initiated two new positions for my portfolio.  I ended up purchasing 22 shares of POPE (Pope Resources) for a total of $1501.59.  I also picked up 10 shares of BA (Boeing) for a total of $1252.49.  Boeing is one company that I have been interested in owning for a long time.  I took the recent sell off after earnings as an opportunity to initiate a position and it is one of those companies that I plan on holding long term.    After this portfolio reshuffling my 12 month forward dividends now sit at $2260.16 and I am sleeping significantly better at night.
Posted by Mr. DebtFree at 10:28 PM